Italgreen is a partner of Milano Calcio City!

An Italian event that also adheres to the European Sport Week.

Italgreen could not miss the big event and joins the team as a partner alongside big names. An inevitable event that from September 27th to 30th transformed the Lombard capital into a place where different worlds converge, always including, never excluding and promoting positive values. An opportunity to talk about football, play it, live it, together with the great protagonists of yesterday and today who have made it the national sport par excellence. The program will involve the whole city and its inhabitants: from players of all ages to supporters, from sports clubs to recreational centers, with moments designed for families, children and teenagers.

For the occasion, Italgreen has "dressed" the Piccolo Teatro Grassi in green. Not just any green, never the unique green of Italgreen synthetic grass, the one that characterizes us and that we have decided to bring even in the city center! The cloister of the theater thus becomes a playing field in artificial grass, or rather a "playing cloister" with a "green carpet" that leads directly from the theater entrance, just like the corridor that connects the locker rooms to the green rectangle most loved by Italians. 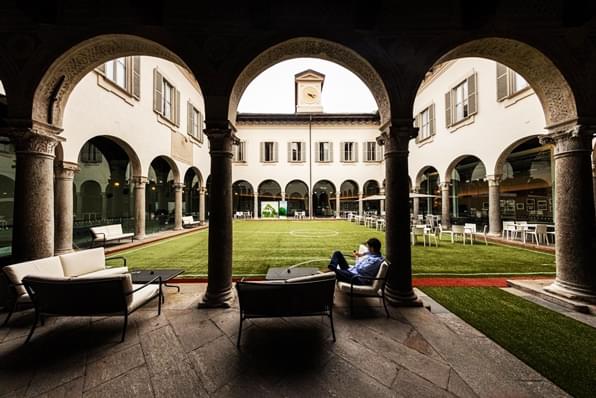 The details of the event

Individual events see football declined in different forms: literature, cinema, music, theater, but without forgetting the more playful forms embodied in the projects of social inclusion of the suburbs, in integrated football, in amateur teams for women's football. The event also aims to reflect on the current state of football to understand, through talks, screenings and meetings, in which future direction it is going.

The event, under the artistic direction of Stefano Boeri, Alessandro Riccini Ricci and, for the first time, Pierluigi Pardo, involves great protagonists as football players and historical coaches, artists of the caliber of Neri Marcoré, whose performance takes place on September 27 at the Theater set up by Italgreen, up to intellectuals such as Gad Lerner and chef Davide Oldani. 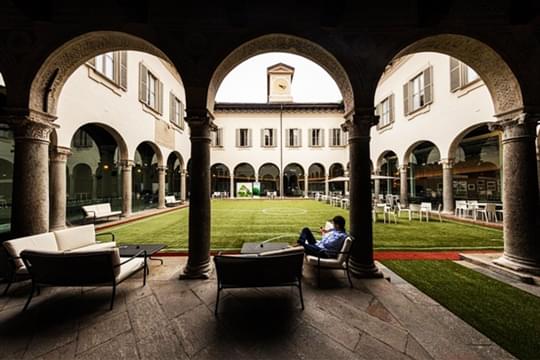