QATAR: FROM DESERT TO 2 WORLD CHAMPIONSHIPS IN 2 YEARS

A small and thin line of desert land overlooking the Persian Gulf with infinite possibilities, where development and innovation blend with the fascinating Arab tradition. Bordering Saudi Arabia, Qatar is a small state with great influence on the Gulf territories, but probably less well known than its more popular neighboring the United Arab Emirates; despite this, its importance on a global level is constantly growing thanks to a series of investments for infrastructural development and an administration aimed at international cooperation. The capital Doha today represents one of the world's centers for urban and architectural development, with its skyline full of futuristic skyscrapers that embrace the Arab tradition and the fascinating Middle Eastern cultural heritage. Qatar, until the 1940s, before the oil reserves were discovered, was characterized by an economy based on fishing, small local farms, and pearls. An economic system that needed a strong push to be able to develop on an industrial level and follow in the footsteps of the most advanced countries; this boost came from oil, which, however, until the end of World War II (around 1947), did not represent a real catapult for the Qatari economy.

The real boom took place in the 60s and 70s when the worldwide demand for fossil fuel exploded; this not only increased the country’s wealth but also allowed the development of infrastructures necessary for managing oil demand, helping Qatar to become an industrialized country and leaving behind an economy based on local activities.

The rise of Qatari in the last decades was not due only to the abundant and generous amount of hard coal in the subsoil, but to the brilliant and progressive political-economic administration that did not want to ‘’rest on the laurels’’ of oil, but to cultivate and increase relations with international partners.

All this has led the small state of Qatar to be among the largest players in the world energy market and the country with the highest growth in per-capita income since 2000. The strong economic growth, of course, helped Qatar to develop also at an urban and infrastructural level, offering today one of the most evocative skylines in the world.

Doha's architectural style as we see it today was mainly developed by large US and British corporations, which designed the capital along government lines; the goal was to create a futuristic city that could attract foreign investors with capital to invest mostly in energy industries.

The Qatari sustainable urban development is based on 4 key points: social, human, economic, and environmental.

Today, the living standards of citizens have risen a lot compared to the last 2 decades, which is why the Qatari government has developed a long-term project (2030) with which it is committed to guaranteeing not only a basic level of income to all residents but also social justice, an increase in well-being and infrastructures.

Among the projects, the government pushes and encourages sport with actions aimed at increasing the country's international fame and notoriety with events of global nature; in addition, Qatar, starting from 2013, has launched a series of investment campaigns in first-line sports brands (e.g. Paris Saint Germain), and globally recognized companies (Barclays, Volkswagen, ...) In just over 30 years, Qatar has gone from being a desert tongue practically unknown in the world to be the host country of 2 world championships in 2 years.

In November 2021 (from 15th to 20th), the 15th Edition of the Padel World Championship will be held at the Khalifa International Tennis Complex; a highly anticipated event, not only because Covid-19 has been postponed for 1 year, but because today, thanks to the incredible worldwide Padel growth, it is predicted as the Padel World Cup with more visibility, appeal, and participation of the history.

An opportunity for this sport and its fans; the first Padel World Cup hosted in Asia, in the Qatari capital Doha. An event to make Padel known also in these countries, and to encourage the practice of this sport outside Europe and South America, not only at an amateur level but also and above all, at a competitive level.

The biggest Padel World Championship ever, with 29 participating nations, men and women ready to compete to become the XV Padel World Champions. Argentina and Spain are the favorites, but perhaps Outsiders like Senegal or Iran will be able to put the giants of this sport in difficulty.

A tournament that will be faced simultaneously on 10 fields and which will allow spectators to enjoy richer days of padel, of strokes, and international challenges, not only to the lucky ones present at the Khalifa International Tennis Complex but also to all fans at home. The world championship will be broadcast live on different platforms to fully enjoy all that this event and this sport can offer.

Italgreen is proud to be the official supplier of the Padel World Cup and to send all 10 synthetic turf surfaces necessary for the tournament fields to Doha; 10 fields with our 12 PADEL PRO Blue ready to color the ground for the champions who will compete with Bandejas and Chiquitas to reach the top of the Padel World.

For Qatar, however, it does not end here!

Perhaps this is the most critical and criticized point of the next World tournament; many people argue that not only it will create imbalances in the championships (which will be reorganized to allow participation in the 2022 World Cup) and overloads of work for the players who could be worm out, but above all, the Tournament will lose its centuries-old Summer charm.

For everyone, since 1930, every 4 years, summer represents the time when you meet to cheer your national team with relatives and friends; in the square, in the heat, by the pool, grilling,... all '' traditions '' and customs from the World Cup. This time it will be different, but that doesn't mean it will be any less glamorous or engaging.

But why will the 2022 World Cup be played in Winter?

The answer is very simple and almost obvious: the temperature. Given its geographical position and geological conformation, Qatar easily reaches 40 °C in summer. A climate that FIFA and the World Commission considered too high and extreme to be able to play; for this reason, it was organized from 21 November 2022 to 18 December 2022 (Qatar National Day for 1878 Unification).

Why will the 2022 World Cup be played in Qatar, then? FIFA considers Qatar an excellent stage for developing football in the world even in countries where it is not the national sport (Middle East, South East Asia,...); furthermore, the committee declares that ‘’the quality of global football has increased’’.

Despite everything, despite the controversy or criticism, the 2022 FIFA World Cup will be as always fascinating and evocative; perhaps not like the previous editions or with the ‘’same style’’, but the 48 teams that will face each other will give spectacle and emotions to all fans. 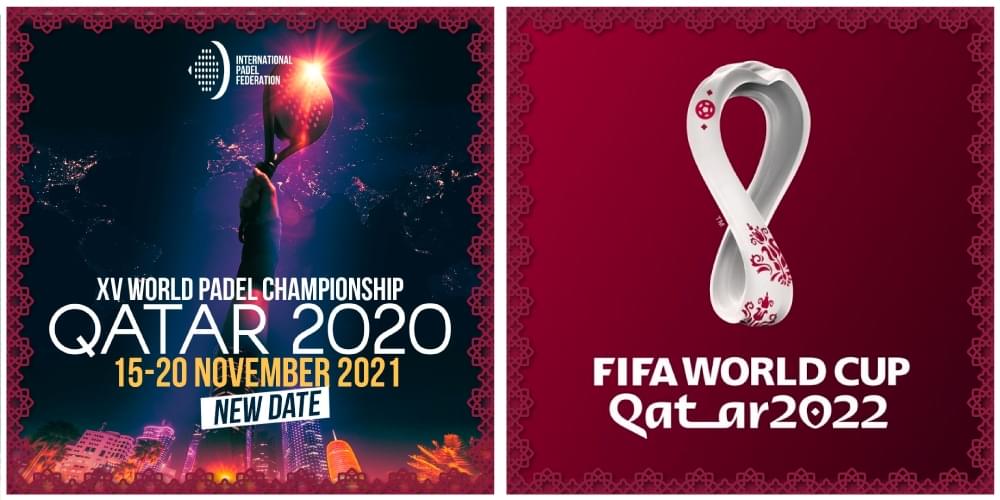 AN OPPORTUNITY FOR THE FUTURE

Qatar for the first time in its history will be under everybody’s view, literally from all over the world; the opportunity to create an image of a strong and important country that can say its own worldwide.

A real test of organization, development, and international openness with which Qatar will not only be able to arouse interest and curiosity from everybody, but also be able to export its artistic and cultural charm to the whole world. 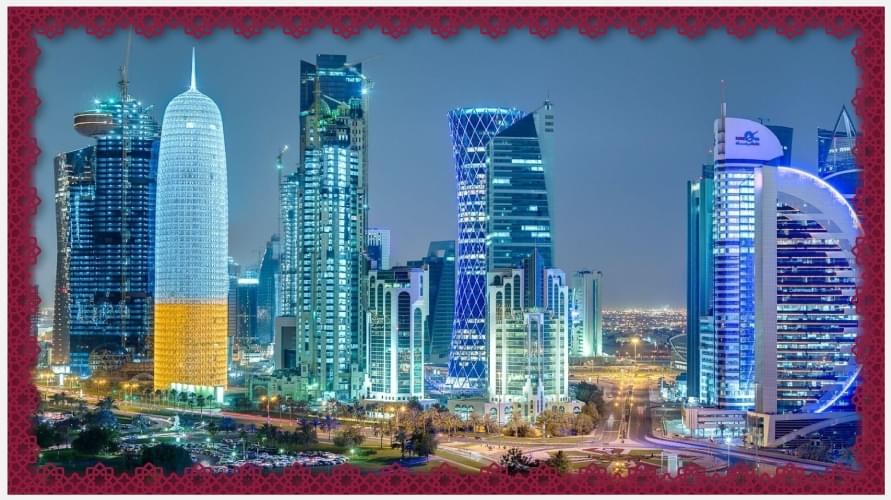