Neymar Jr's Five is back in Milan, and after two editions it has once again raised his shot: last year more than 100,000 players from 53 countries competed for a place in the World Final. Great expectations for tomorrow, Saturday, June 9th for the national final of the Red Bull event.

Italgreen confirms its participation in the event: for the occasion will be installed by the company from Bergamo a soccer field in synthetic turf including a cage for football 5 a side. It will be the excellence of synthetic grass made in Italy on which will challenge players with the same dream, to triumph in the national final and win a flight to the World Final, which will be played on July 21 in the Instituto Projeto Neymar Jr in Praia Grande, Brazil. 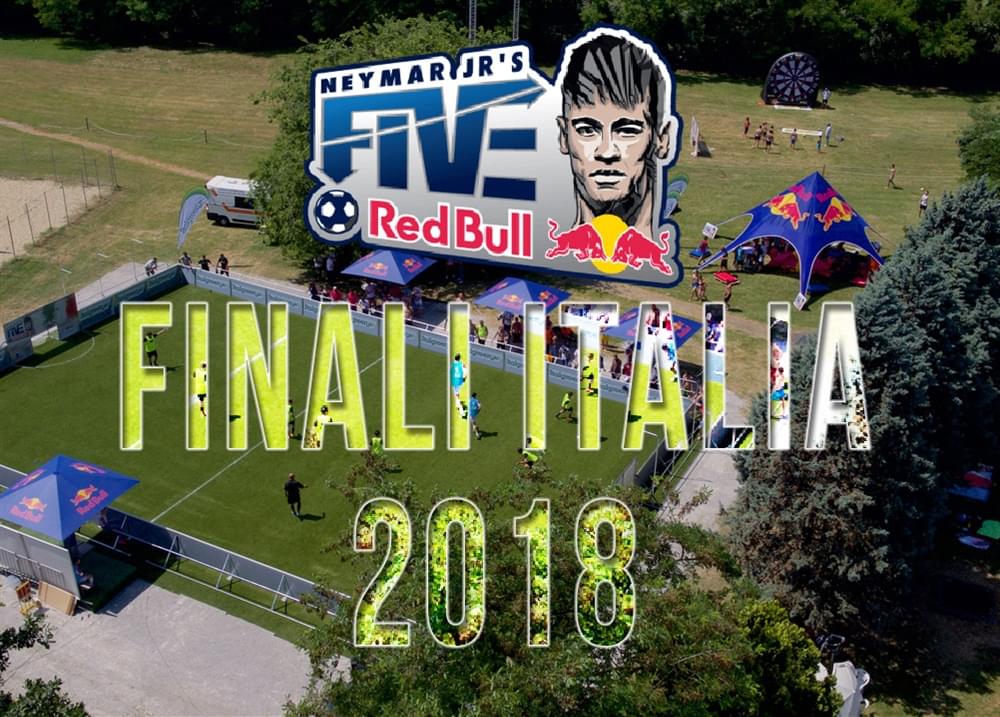 The decision to attend this year, as the main technical sponsor, to the most important Italian stage of the international event is dictated by a solid corporate vision that sees in this tournament, and more generally in football and in sport, an important aggregating value as well as a significant opportunity for fun and healthy competition. The challengers who will take to the field tomorrow, June 9th, have overcome their opponents in one of the eight stages played between April 7th and May 26th in Milan, Turin, Padua, Florence, Rome, Bari, Naples and Cagliari and can test the extraordinary performances of Italgreen synthetic turf, able to guarantee long-term performance, exceptional resistance and excellent smoothness of the ball with good play sensations.